If you’re after a healthy, tasty breakfast, look no further than this bircher muesli. Prepare the night before for a relaxed start to your morning. 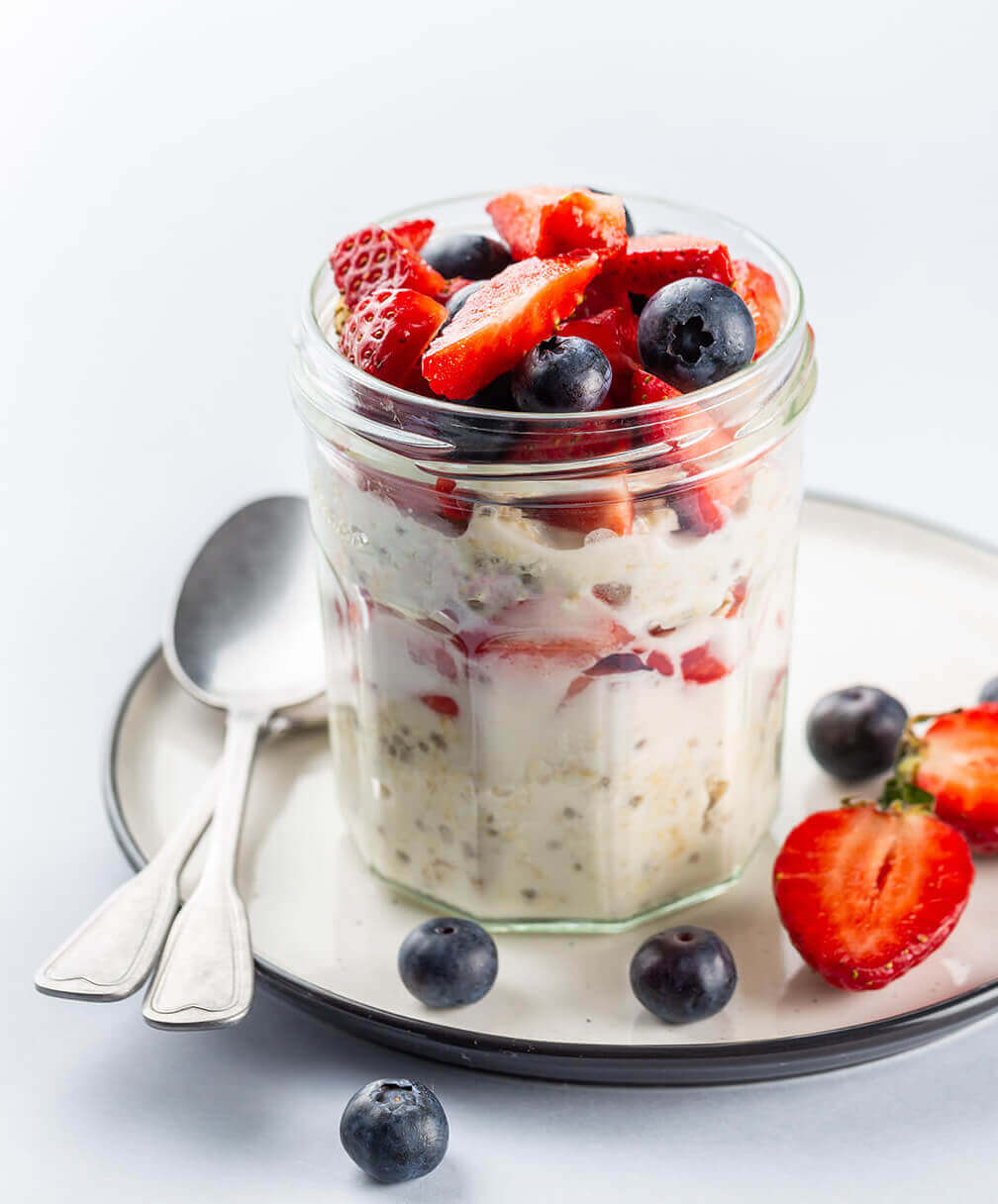 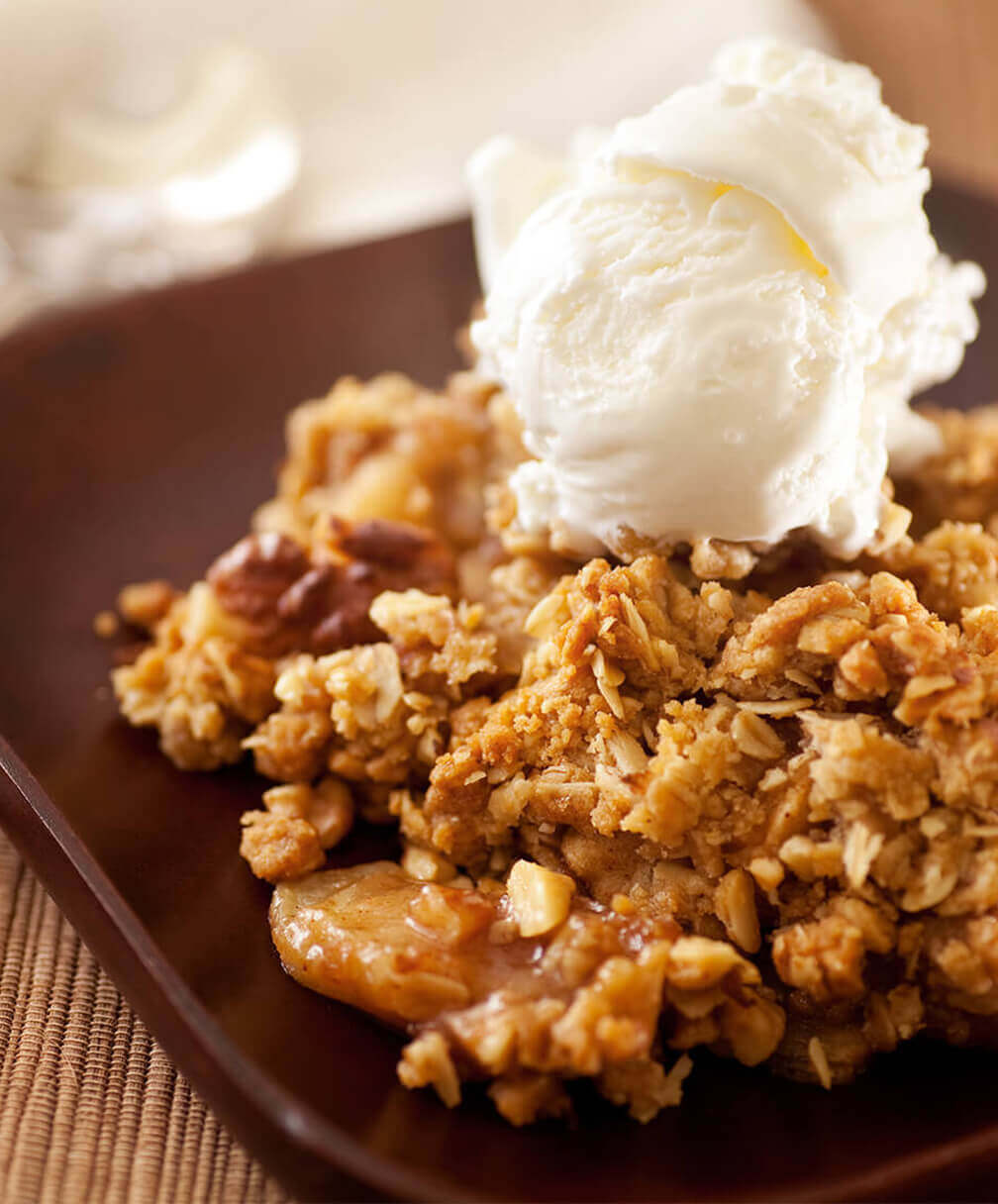 This is a delicious dessert. The lightly spiced, slightly caramelised apple filling is guaranteed to put a smile on everyone’s faces.